The German construction industry still stands strong, but for how long?

The German construction industry still stands strong, but for how long?

Currently, the German construction industry provides 4% of the total German GDP and is expecting a turnover of 100 billion euros for 2015 with 2% estimated growth. Even though the German construction industry has been growing on average by around 1.6% for the past four years, the expected 2% is still a steady decline compared to the years of 2013 (3.1%) and 2014 (expected 2.8%). According to the President of the ZDB (Central Association of German Construction Companies) Dr. Loewenstein the current situation is as follows: “In 2014 we see the total turnover for the construction industry at 98.1 billion Euros, which is an increase of 2.8% compared to 2013. 2015 could achieve a growth of 2% resulting in a total turnover of just about 100 billion Euros, whilst keeping employment rates stable at around 760,000 employed persons.” Yet the German construction industry is slowing down stronger than expected. In January 2014 industry forecasts projected a growth of 3.5% with a strong first quarter supporting these forecasts. However, by November 2014 this rate was corrected to 2.8%, which equals a total decline of 0.3% compared to 2013.

In 2014 the housing sector generated a total turnover of 35.2 billion Euros, which is an increase of 4.5% compared to 2013. The industry expects an additional growth of 2.5% for 2015. Within the public sector the year 2014 was one of ups and downs. At the start of the year, experts were estimating growth rates to be at around 3.5%. This, however, had to be corrected to a mere 1% by November 2014 totaling around 27.6 billion Euros. Estimates for 2015 and 2016 respectively are looking grim. Even though the total growth is estimated at 2.5% for the whole of the public sector, 2015 will only see a small increase of 1.9% within the communes with a further decline by -0.7% for 2016. Within the industrial construction industries, things will not change rapidly. It is estimated that growth rates will stay the same at around 2.5% which equals 35.35 billion Euros.

Development Of The German Construction Industry In Euros

Dr. Loewenstein expects that the housing sector will continue to be the driving force within the construction industry. At mid-2014 this sector had grown by 6% compared to 2013 totaling 21.5 billion Euros. In addition, the total number of building approvals continued to rise by 18.500 through the sector of single-family owned houses saw a total decline of 2.500 approvals.

Development Of The German Construction Industry In Euros

Germany’s infrastructure needs an additional €5B

Yet the whole construction industry is worrying about the coming years. Rent prices are expected to be at around 10 Euros per square meter. New and tougher regulations on energy efficiency and noise control etc. are driving costs for construction projects up. Furthermore, experts from Building Radar warn that the governments though savings policies are damaging the industry. Germany’s infrastructure is in need of an additional 5 billion Euros to the already granted 10.3 billion and 10.7 billion Euros for the next couple of years. 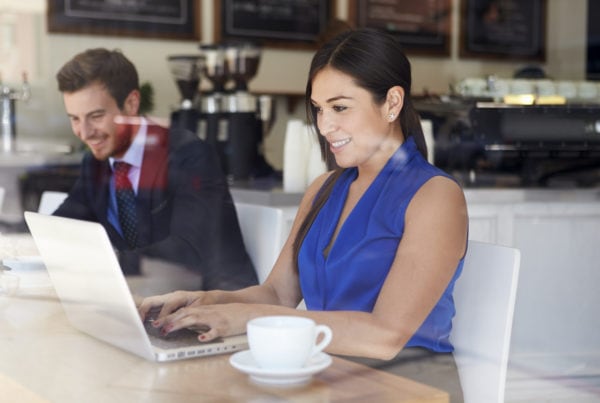 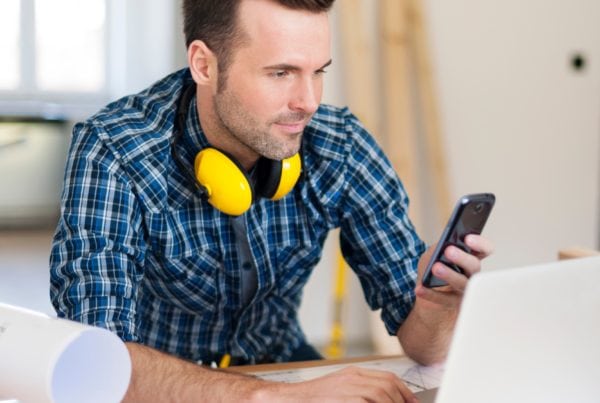